Despite getting some bad press, a pre-marital agreement should be viewed the same way as a life insurance policy. No one wants to ever have to use it, but people are glad they have the agreement if the need to use it arises.

Why Should You Have a Prenuptial Agreement?

A prenup can be viewed as a doorway to opening important financial discussions. In the collaborative process, financial experts help guide the couple as they make financial decisions for their future that are acceptable to both parties. Some of the main reasons a couple may want a prenup include:

California’s Family Code specifically relates to pre-marital agreements and what must be included for one to be enforceable. That law requires:

Important Aspects of a Pre-marital Agreement

A pre-marital agreement may be revoked or modified at any time either before or during the marriage.

For assistance in forming your premarital agreement, contact our financial consultants at Heberger & Company, an Accountancy Corporation. We use the collaborative process to assist couples in forming a pre-marital agreement that will meet their needs and become a roadmap for their financial future. 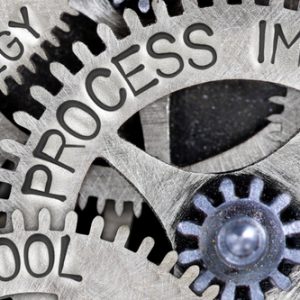 How To Do A Business Evaluation For A Divorce

When income that is generated during a marriage comes from a business owned by one or both parties, there should be a business evaluation conducted as part of the process of determining the overall value of the estate. There are several methods for valuing a business. Which valuation approach works best for purposes of family law depends on the nature of the business at issue. The Market … END_OF_DOCUMENT_TOKEN_TO_BE_REPLACED