While it doesn’t happen very often with non-retail tradespersons, occasionally we find ourselves with a piece of currency that looks a little odd. Did you ever wonder how to identify whether it was actually a counterfeit bill? Here’s the procedures the professionals use to identify if they have been had! Unless you have Superman’s eyes use a magnifying glass or loupe to perform these inspections. 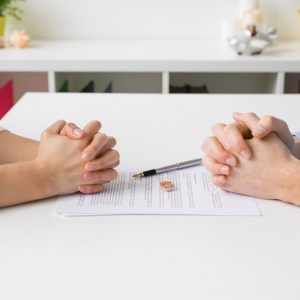 8 Tips for Assuring an ‘Intelligent Divorce’

As financial forensic accountants in over 200 marital dissolutions over the last 15 years, the experts at Heberger & Company have concluded that there really is such a thing as an "intelligent divorce." In fact, clients who have been able to achieve an intelligent divorce share eight common, and beneficial, traits: They educate themselves about the divorce process, California Family Code … END_OF_DOCUMENT_TOKEN_TO_BE_REPLACED